The flame shooting out tonight reminded me of that.  But, it's up and running now, and they have hot water again. 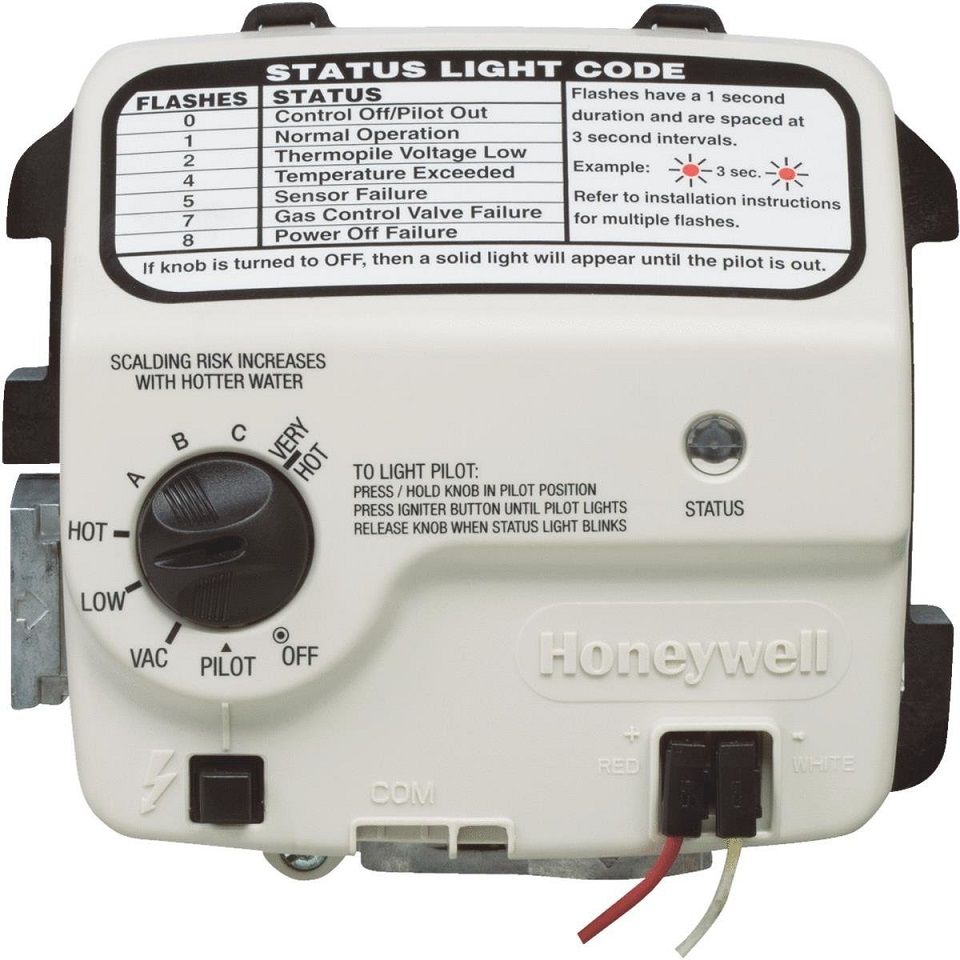 I got a kick out of that, too.  Like the "don't eat this" warnings on things that no one would ever eat.

That control just feels cheap, and because of the way the water heater is designed there is no way to light it manually.  It can ONLY be lit by that piezo lighter on the control.

I can see the control going bad long before the water heater itself does.