MarkJFine
Professor
In response to themightykz 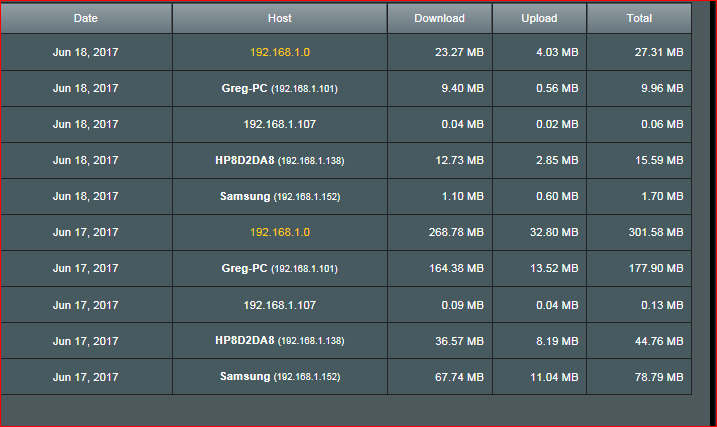 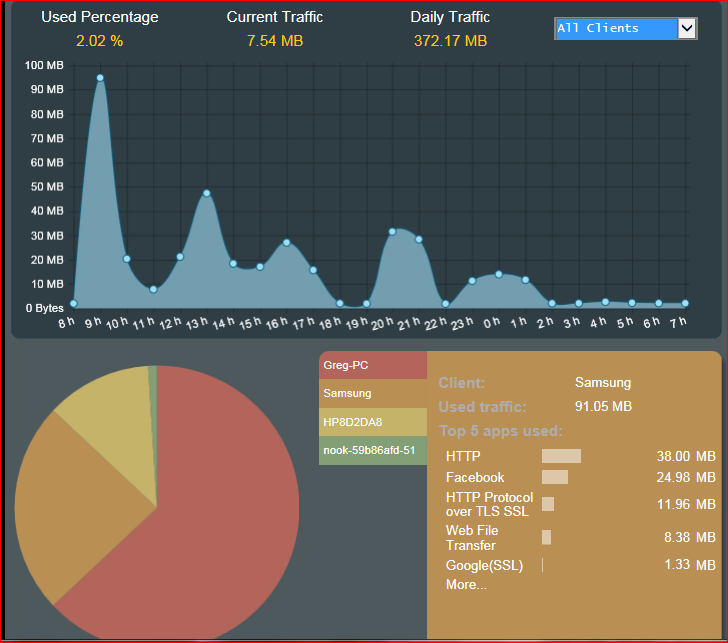 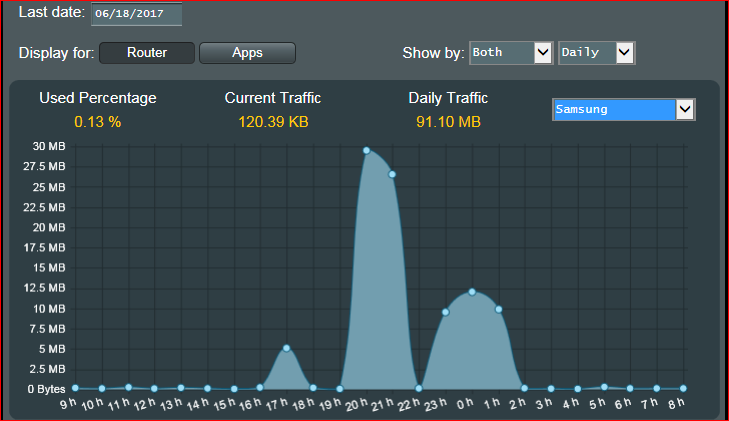 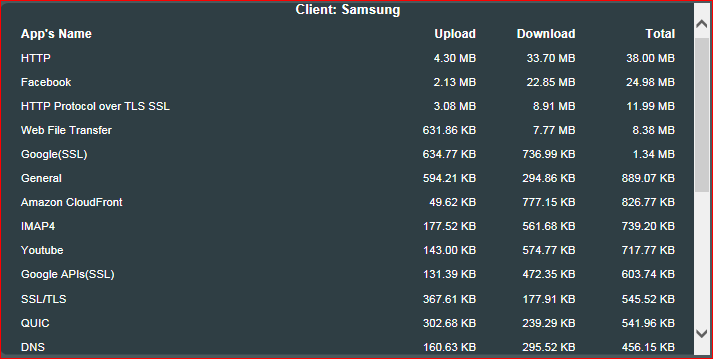 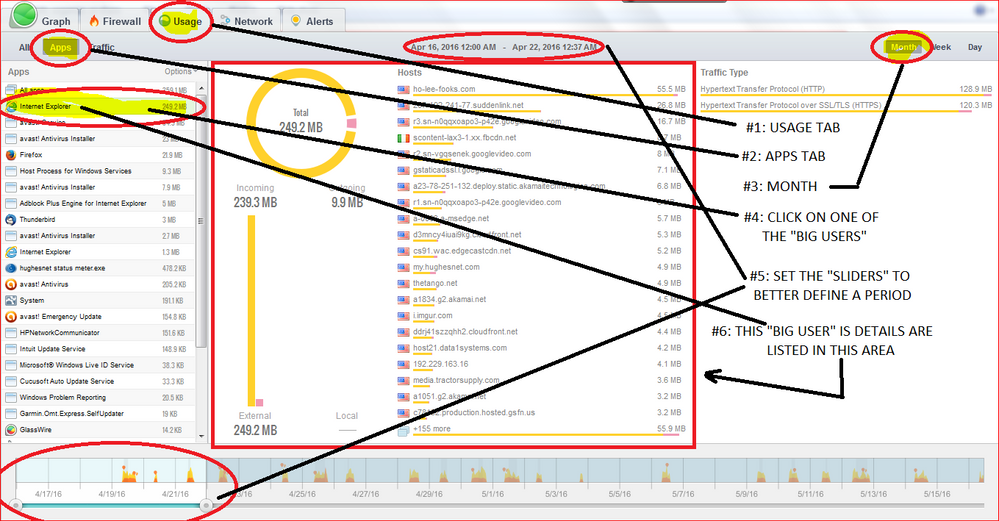