My daya is being used up at a massive rate even when no one is on the wi-fi. Yesterday i was only on wi-fi to contact support and it says I used 8.5GB of download and 98MB of upload. I have not changed anything from last month to this month but now its taking my data even when no one is on.
Labels:
0 Kudos
Reply
13 REPLIES 13

Maryclay
New Poster
In response to Maryclay
But I am not stupid of course when the cord dissconected im not going to use any data when the cable not connected!!
0 Kudos
Reply

You're not stupid but disconnecting the cable helps to determine if the loss is on their side or yours.

You have no new devices especially those that use WIndows 10?

Do you run routine virus checks? What real time virus protection do you use?

Maryclay
New Poster
In response to BirdDog
No to all...and the day it said I used 8GB nobody used the wifi except me on my phone to talk to Hughes Net
0 Kudos
Reply

Maryclay
New Poster
In response to Maryclay
How do i post these screenshot?
0 Kudos
Reply

When ready click to highlighes "photos" as shown below: 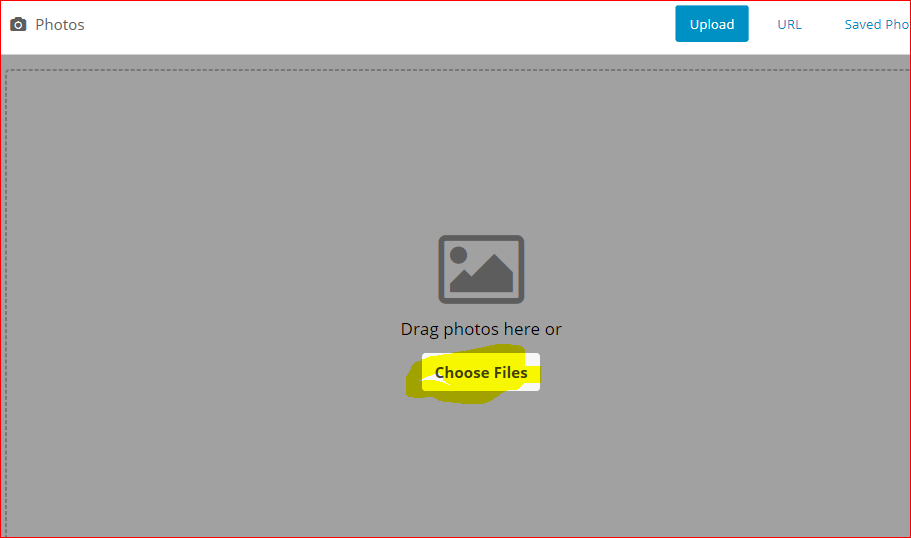 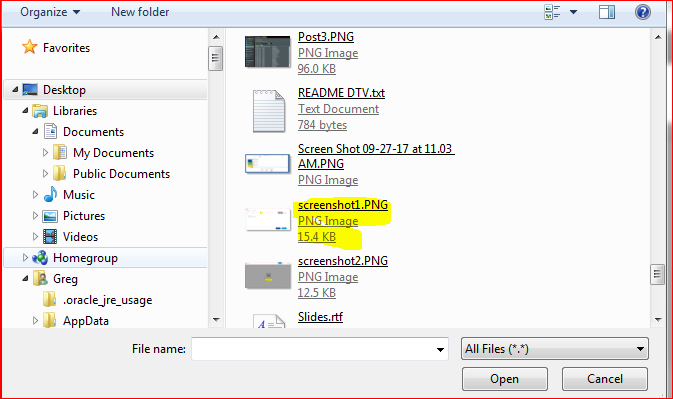 All of the questions about connected devices were asked before you answered with your first "No to all."  No one aksed you after you said your first no.

"What part dont you understand...none of my devices were connected to the wifi(hughesnet)!!!"

We understand your frustration, but there's no reason to be yelling at folks.  We are customers, like you, who are simply trying to help you figure out where your data is going.

Do you have a satellite TV receiver connected to the service, like a DirecTV DVR/Genie or a Dish Network DVR/Hopper?

Maryclay
New Poster
In response to GabeU
NO
0 Kudos
Reply

The only way to get a definitive answer to where your data is going is to install a router that has the ability to track data per device.

Data can be used across all of your network connection paths. Data is used by both programs that you can see and know that are up and running and by background processes.

I suggest you slowly and carefully read the following topic and then post back with any questions you may have:

Just because no one is actively using the internet (web browsing, checking email, etc) that doesn't mean some device on your home network isn't using data.  Computers use data all the time now, and when I say computers I mean tablets, phones, and a host of internet appliances like DVD players, DVRs and even smart thermostats.  Updates, background data transfers, etc.  A few months ago I got a new Amazon Fire tablet and discovered that it was automatically downloading Amazon TV shows in the background - a default setting that I had to research to figure out how to turn it off.

A couple of months ago I noticed we'd been using a lot of data for the month.  When we got down to the last day of the monthly cycle we were almost out of bandwidth - to the point where I could see the numbers counting down on the Control Center in my browser.  So I started a simple diagnostic: turning things off until it stopped.  It turned out to be my iPad Mini. Apparently something to do with a pending update because after I installed the update it stopped eating data.

The same thing happened a couple of years ago.  That time it was my husband's Linux desktop computer.  Some background service was eating all our data.

So here's a simple diagnostic you can do to figure out where your data is going:

First unplug the network cable from the satellite modem, then wait a while and plug one computer back in - a laptop or something.  If the numbers haven't gone down while you're unplugged that tells you it's not a flaw in the modem.  Then turn on your internet devices one by one.  When the data allowance starts to drop you know that one of the active devices is using data.  Start turning them off until it stops.

Do you have a wireless router in your system?  It could be that a near enough neighbor is hijacking your data.

Maryclay
New Poster
In response to wade_bear
What part dont you understand...none of my devices were connected to the wifi(hughesnet)!!! I had all of my devices off with no internet connection except my phone when i talked to hughesnet chat! Also how can it change so dramatically from one month to next when I reduced the usage not increased. The first month we used 7 devices and even streamed Netflix and other things and i didnt use but 1GB a day on average.
0 Kudos
Reply

MarkJFine
Professor
In response to Maryclay

@Maryclay wrote:
The first month we used 7 devices and even streamed Netflix and other things and i didnt use but 1GB a day on average.

During the 20 days your usage was reset on at least a daily (and sometimes hourly) basis to make sure things are working correctly. There is no way to tell how much you were using unless you had a router that metered all of the devices being used.

@Maryclay wrote:
I had all of my devices off with no internet connection except my phone when i talked to hughesnet

By 'talked' was this typing messages or voice chat? Some phones use the internet to augment voice calling when cell signal is marginal. It's an automatic thing that's set that way by default unless you explicitly disable it.