dirtred9
Sophomore
In response to GabeU

ecoalex2
Tutor
In response to GabeU

Love to see the ads on Tv, let's see how choked up we can make this thing;)

Thanks:) I was using the old Gen4 performance tests (Duh) 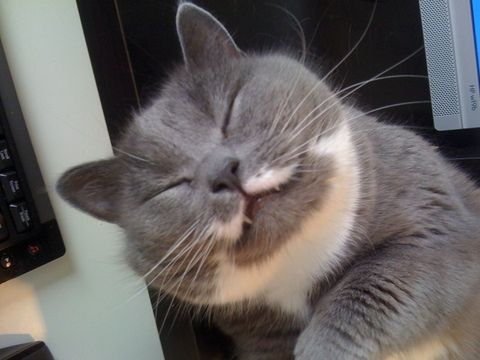 These are generic emails that are emailed whenever tech visit has been scheduled.

As Liz sated in her message, this technician visit will be done as a 'courtesy' so you will not be charged for this.

You can always reply back to Liz to confirm this...

You can also verify your 'account history' which can be viewed under the Billing Detail Information of your Hughesnet account page to verify no new charges have been applied..

You will probably receive a similar email message once the technician has completed the work order...again, I would simply disregard it, and/or go through the above steps again just to verify that nothing was charged to your account.

ecoalex2
Tutor
In response to bare65

I looked at my billing, nothing posted, just my last payment. I had a visit before due to poor performance, and had to request the charges be dismissed, they were. Liz ordered that visit too. There was some confusion as to whether the visit was billable.

These are generic emails that are emailed whenever tech visit has been scheduled.

As Liz sated in her message, this technician visit will be done as a 'courtesy' so you will not be charged for this.

You can always reply back to Liz to confirm this...

You can also verify your 'account history' which can be viewed under the Billing Detail Information of your Hughesnet account page to verify no new charges have been applied..

You will probably receive a similar email message once the technician has completed the work order...again, I would simply disregard it, and/or go through the above steps again just to verify that nothing was charged to your account.

I just noticed I lost my 3Gb tokens I received for the system outage, lost when I had my modem changed out.. I guess they are long gone;( I do have an all new system tho;) 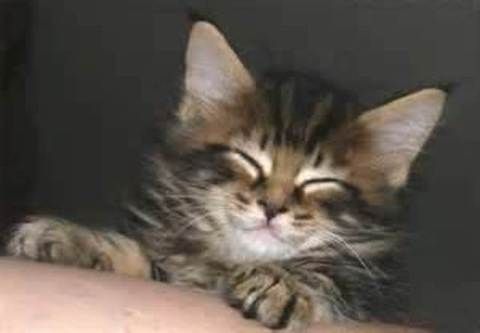