Gen 5 speeds have taken a tumble

Gen 5 speeds have taken a tumble

My Gen 5 speeds have taken a serious tumble from what I was getting. Is anyone else experiencing this?

I've noticed that my speed has dropped a bit, especially during the evening, but not quite that low.  On the 7th, though, I was seeing speeds in the mid single digits, ranging from about 5Mbps to 8Mpbs.

I don't know about anyone else, and it could just be a coincidence, but I noticed that my speeds starting being affected on the 2nd, the same day that I received the updated modem software.

With this said, my overall download speeds are still above the advertised plan speed.

Gabe, you noted your speeds tanked on the 2nd?

That's exactly when I noted my speeds tanked!

My speeds have been... All over the place...

Gen5 Speedtests: http://testmy.net/stats/?&t=u&l=250&z=30&q=C0RR0SIVE
Make sure the Identifier is Location 5 and that you change 25 results per page to "Max" so you can view back far enough...
There are a LOT of test results there, but if you look close, you can see where I have been mostly been doing automated runs for awhile now, as well as this starting on the 2nd for me as well, or just prior...

I have also been noting other metrics during some of my tests... 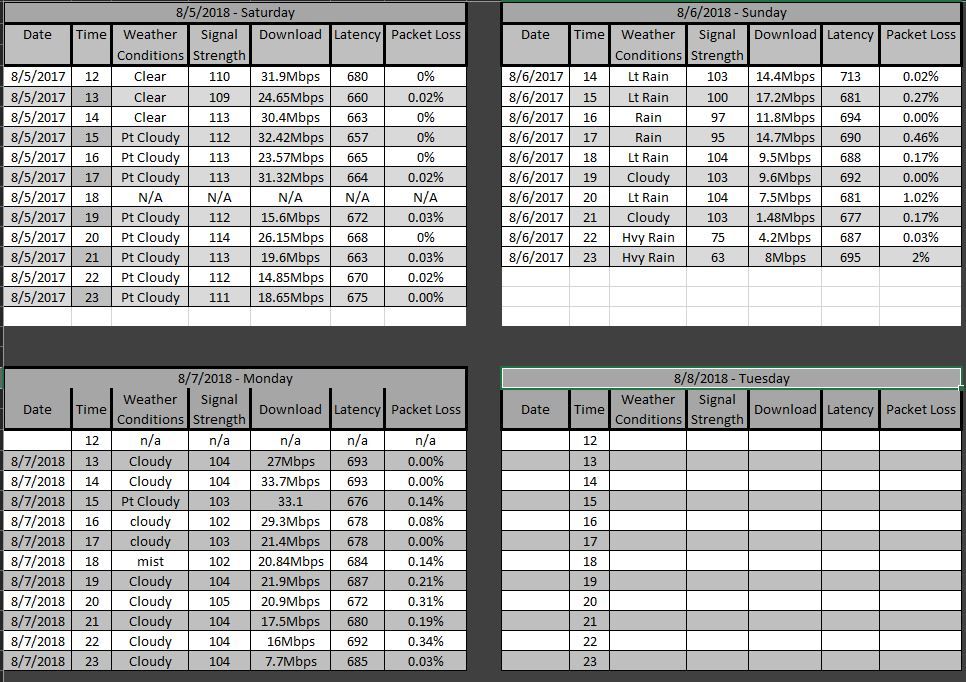 One last thing to note, I am  J2SDO066 (Jupiter 2, San Diego, Beam ID 066)....  So this seems like a system wide issue, have talked to several friends that are on Hughes, many semi-local to me, but on another beam/gateway, and they have all shown the same symptoms...  Evening speeds are in the dumps, but any other time they are all over the place.

Gabe, you noted your speeds tanked on the 2nd?

That's exactly when I noted my speeds tanked!

Wow.  Your speeds truly did tank on the 2nd.  Mine didn't really tank until the 7th, and not since, but they've definitely been affected since the 2nd.  Everything was pretty good until then, but since then, especially in the evening, my speeds are dropping. Not terribly, but enough to notice.  The 7th, though, is another story.

My speeds haven't been affected nearly as badly as yours, but it's still noticeable.  I haven't really noticed it, though, unless I'm watching a Youtube video or downloading something larger, and it was a Youtube video that clued me in to the problem on the 7th.  I'd had virtually NO buffering since getting Gen5, but it was certainly buffering like crazy, on any video, on the 7th.  Again, though, I don't know if the problem starting on the same day as the software release is just coincidence, but it's definitely noteworthy that both your speed issues and my speed issues, though not as bad as yours, started on the same day as that release.

Oh, and I want to stress, in case the reps read this, that my speeds are still, overall, quite good in comparison to the plan speed.  It's nothing like what was happening for me on Gen4.  At least....not yet.

I can't really complain either...  It's not the worst thing in the world to happen, but it is annoying seeing such varriances between tanked speeds, plan speeds, and then those over provisioning speeds in the middle of the night...

I know everyone is thinking "Congestion already?!" but, latency with Hughes has always been a good indicator of congestion...  I would always see a large increase (150ms or more) on previous birds when congestion has actually hit during those peak hours... That doesn't seem to be the case this time around...  Latency hasn't really changed at all, note the Gen4 latency averages and compare to Gen5, notice that large hill like increase? THAT'S a sign of actual congestion... 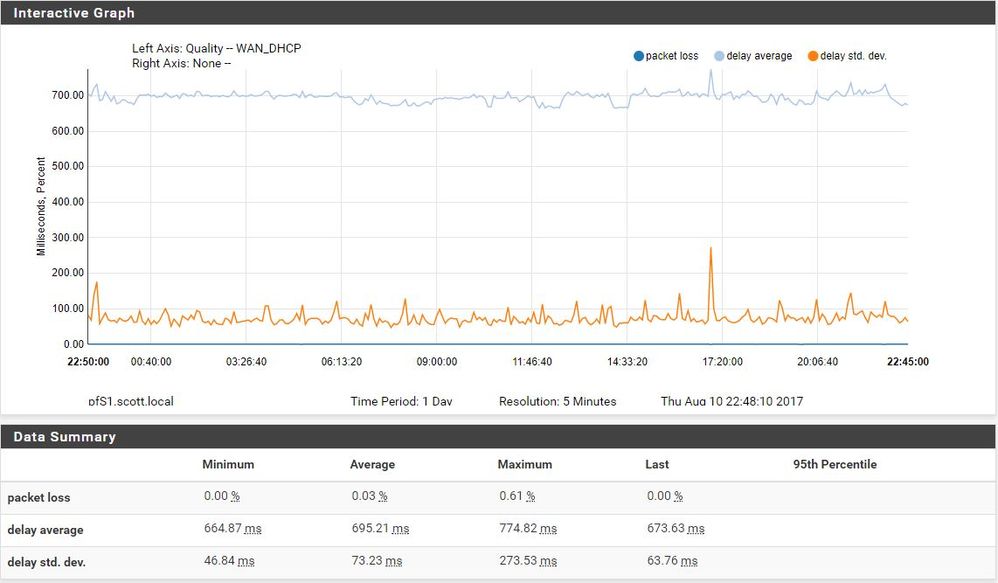 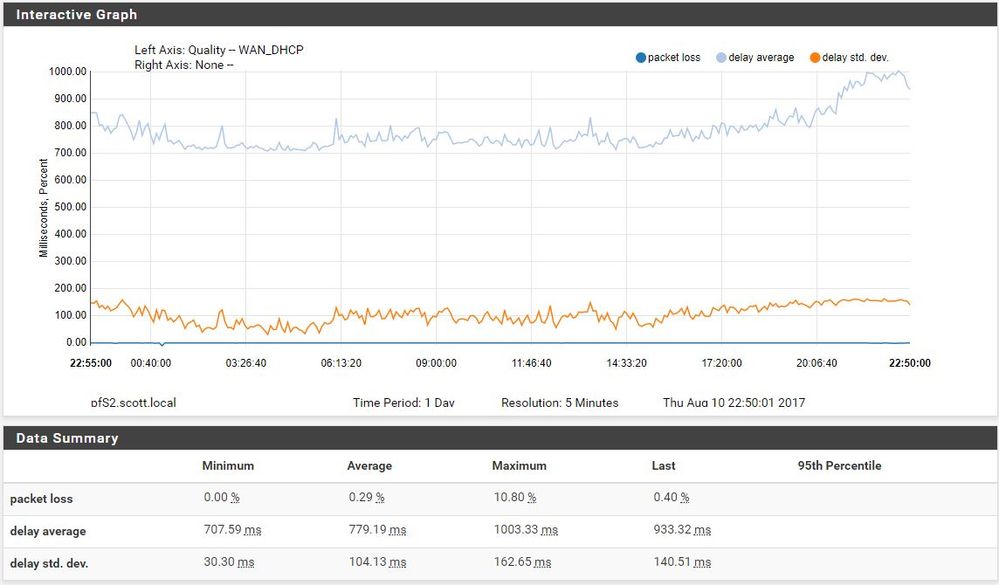 Mine happened on July 30th.

Speed has always been very erratic for me, since the install.  The below speed is from a test a few minutes ago.  I'm on Beam 68, which is apparently a troublemaker.

One of them, and seems to be erratic. This was J2SDO068 outroute 4 just half an hour ago using the 5GHz wifi.

I should point out that using the 2.4GHz wifi will be considerble slower.

The speeds are pretty much the same overall for me using the 5GHz network.

I should point out that using the 2.4GHz wifi will be considerble slower.

Though I don't have a device that can utilize the 5Ghz WiFi to see how it performs, when I use the 2.4Ghz WiFi my speeds are the same as being directly connected.  No slowdown to speak of.