Hi Laurie, not much to be done about latency due to being satellitle, other than miniscule improvements with local network.

Plans of 200+ GB/month are highly unlikely.

Video streaming I use mostly Netflix and YouTube which allow reducing the definition to 360p and lower.

There is the video data saver option on Gen 5, don't know how well it works with Amazon Prime though. Maybe others can share their experience. I'm still Gen 4.

Your husband's school videos, there are so many variables, more info would help.

As far as what I do as a customer to help conserve data...

I have deployed a SQUID proxy on my network, along with WPAD and other automated proxy features.  I have a 2GB RAM cache on SQUID, with a 650GB HDD cache for it to pull from.  I have also deployed SquidGuard and use Shalalist to block trackers, advertisements, and needless other junk from being downloaded by users on the network.  While HTTPS content can't be cached, there is a good bit of data that isn't secure that I view that SQUID does cache.

I also purposely throttle each device on my network to approximately 1.5Mbps each... This forces things like Youtube and Netflix to stream in 480p or lower, which helps conserve data.  Hughes does a similar thing by using the Video Data saver, which is potentially why you have buffering issues while trying to watch HD content... If you want HD content and no buffering, you MUST disable the video data saver feature in your usage meter.

As far as what a regular user can do...  The best things you can do are to install adblockers such as ublock, stream in a lower resolution if possible, and manually update your games...


Hughes does offer larger data plans, but those plans are for SME/Business class users... 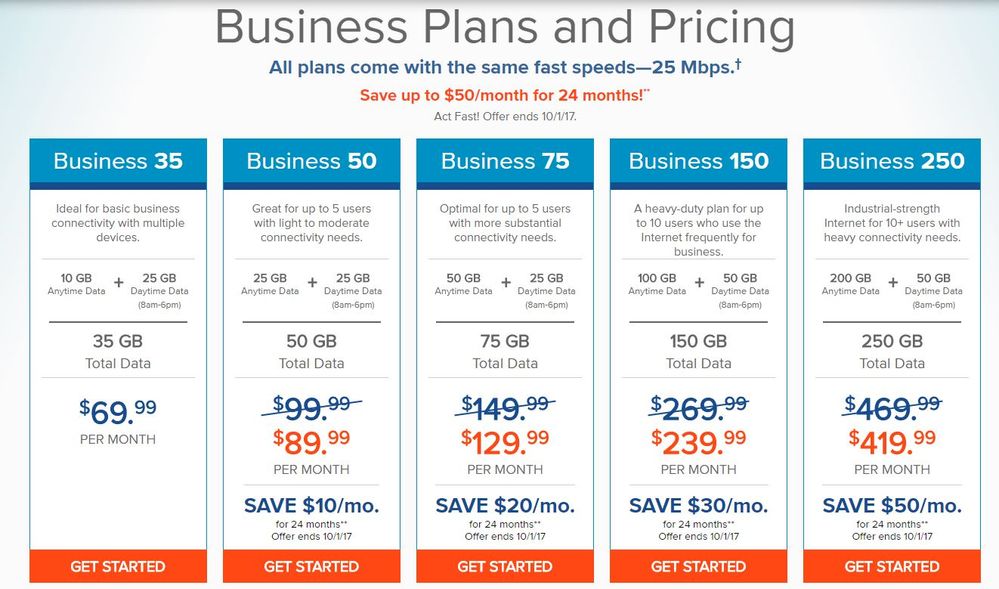 Well, there are registry hacks out there to make a LAN connection act like a metered connection, but I won't link to them on here because they can cause issues.  The best thing you can do for that is just to search Google, or some other search engine.

If you have the Creators Update installed and have the Pro version, you can Pause Updates, but that only pauses them from a week to a month, depending on your version.  You can find the section to pause them under the Advanced Options in the Windows Update section.    In those same Advanced Options, click on "Choose how updates are delivered" at the bottom.  Turn Updates from more than one place off, unless you have multiple, networked Windows 10 computers, in which case you can leave it on, but choose "PCs on my local network".  Whichever the case, you DO NOT WANT "PCs on my local network, and PCs on the Internet."  That's a BAD setting for one on a capped service.

Also make sure that you are not using the cloud, and it's even best just to uninstall OneDrive.  Also make sure to turn off Syncing.  Make sure to install an ad blocker, like Adblock Plus, for your computer's browsers.  You can also download and install the free version of Glasswire to see just what is using data on your Windows based computer.

Lastly, though you intimated that you didn't want to hear it, although HughesNet could offer 250GB plans, they don't, as doing so would make the entire system slow to a crawl for everyone.  The more data offered the more streaming there will be, and the more streaming there will be the slower the service would be for each person due to people straining the system with streaming.  The system only has so much throughput, and the plans offered are a balance of what the system can handle, what people do with the data, and the speed offered, They could offer more data, but because the vast majority of that data would be used for streaming it would be like throwing too many cars down a two lane road.  The cars would move, but slowly.  Throw even more on and it slows to a crawl.   That's what would happen with more people streaming, and that's the number one thing people would be doing with that kind of data.  Because of that, 250GB plans are not a viable option...at this point.  The throughput would have to increase considerably, and the only way to do that is more satellites.  So it's not a question of making money, it's a question of offering a product that is usable for everyone.  They can't offer what they can't provide.

Comparing satellite ISPs to land based ISPs is like comparing a grape to a watermelon.  And it's expensive because it's the most expensive to provide.

Newbie on Message Board..

I have random unknown data usage. I do not stream, download videos, updates off, and 50% of time pc not on or connected to net....what is using my data? Does any one know of an app that can monitor internet, web page updates, downloads, all traffic? Hughes usage monitor not sufficient. no details...

If I have posted inappropriately, sorry, newbie....

Re: Newbie on Message Board..

I have random unknown data usage. I do not stream, download videos, updates off, and 50% of time pc not on or connected to net....what is using my data? Does any one know of an app that can monitor internet, web page updates, downloads, all traffic? Hughes usage monitor not sufficient. no details...

If I have posted inappropriately, sorry, newbie....

For Windows based PCs you can use the free version of Glasswire.  It will show everything on that computer that is using data, and how much it uses.

Oh, and no, you didn't post inappropriately.  A simple question like this is pretty easy to answer.  If you want more detailed instructions on how to set up your computer to save data, and what else you can do with other devices, it would be best to start a new topic in the tech support section.  You can do so by clicking on the "Start a topic" button on the upper right while in the tech support section.

Also, Welcome to the Hughesnet Community.  Glad you're here!