Damian
Moderator
In response to JJL

MrBuster
Senior
In response to JJL 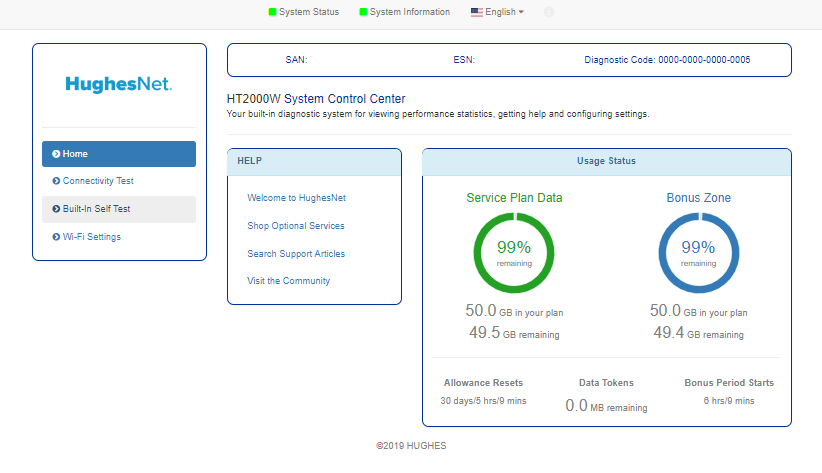