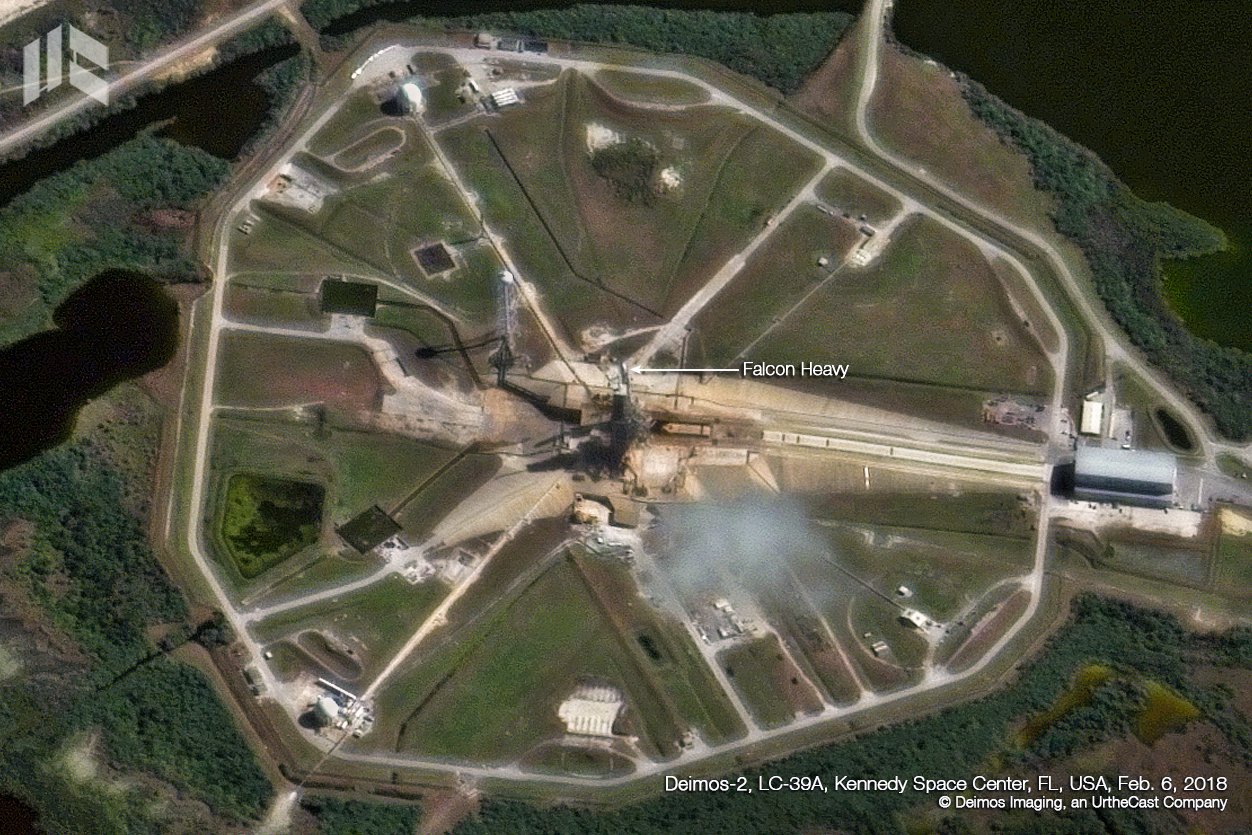 Re: Cool pics from space of SpaceX rocket

That was one wild launch, and the fact that they can land and be reused is AMAZING!!!

Most people don't know this, but the main difference between the Space Shuttle and the lookalike Buran from the Soviet Union was that that Buran could land in an automated fashion, whereas the Space Shuttle couldn't.  They even tested it and, coming back from its unmanned, sole orbital flight, it landed flawlessly under its own control.  Granted, that's not quite as amazing as what these Space X rockets can do, but it was amazing for the time.

Re: Cool pics from space of SpaceX rocket

Recently I was reading about the Buran reusable orbiter -- and I agree with you, it was quite amazing.