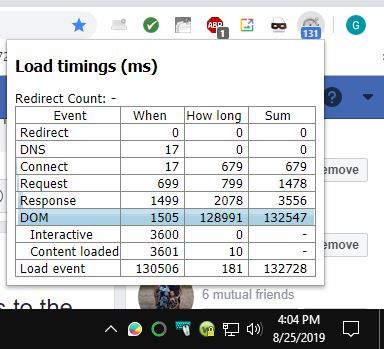 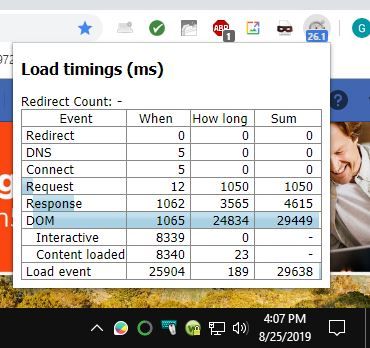 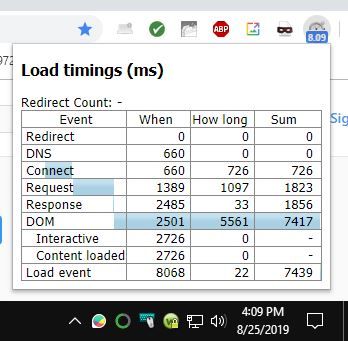 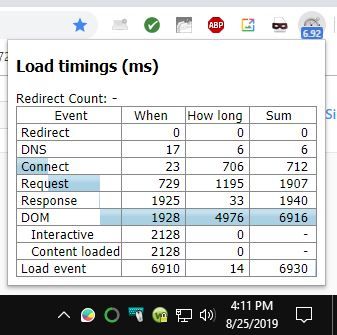 Edit:  I should add that, subsequent to the first Facebook test (home page), other Facebook pages are opening quickly.  Some in under 20 seconds.

I've been dealing with this long enough to know to not get my hopes up that it will stay this way, but it's still nice to see.

Though I didn't end up using the VPN you suggested, as I was having a bit of a time figuring out how to set it up, I did try a couple of others (TunnelBear and Windscribe), and neither made a difference, other than being slower, overall.

I think the version of SoftEther VPN Client I tried may be different than the one you're using, or there are other steps involved before being able to see the "VPN Relay Servers", but I couldn't find it.  I did click to set up a virtual network first, as that was the only way I could get to any options, but the options were too many to set up with me not being versed in VPNs.

I certainly do appreciate the help, though, as it did lead me to trying the other two VPNs mentioned above, and that may very well help in narrowing down what may be causing the issue.

Not all that bad right now.  I hope it continues. 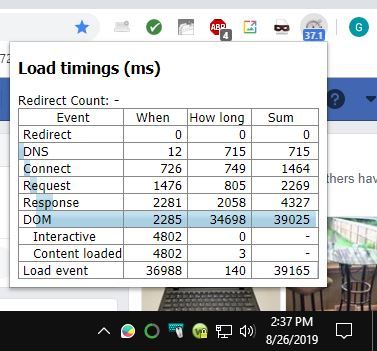 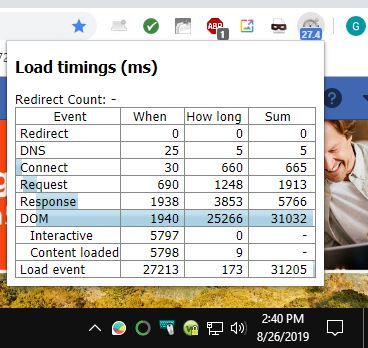 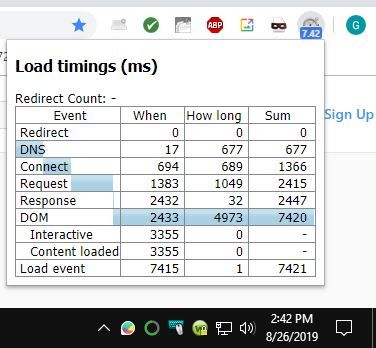 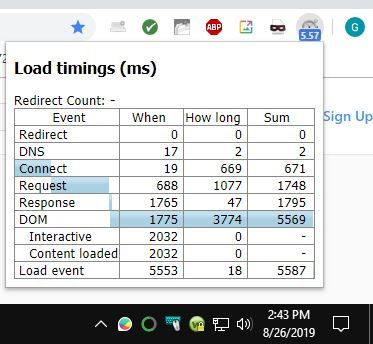 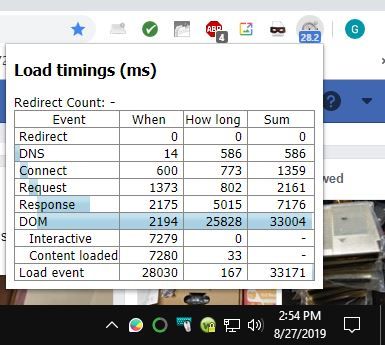 Facbeook HughesNet - The page and test time are a little futher off on this one, as testmy went down for a couple of minutes.  As well, these are a bit after the first test (Facebook Home page and its corresponding TMN test), as I got a phone call... 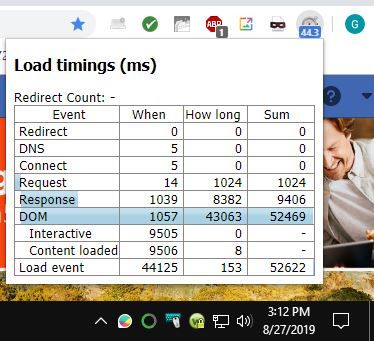 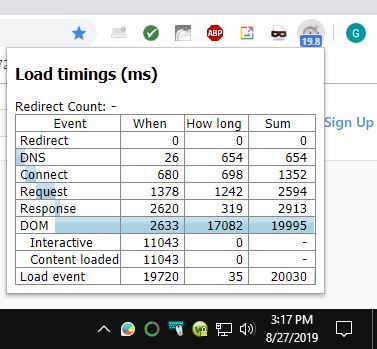 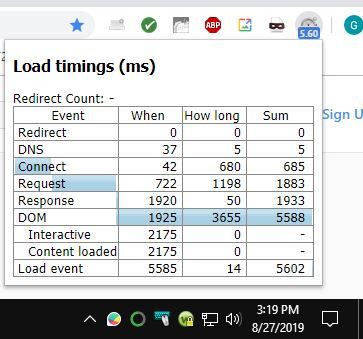 Thanks Gabe, I've informed engineering of your update and gave them the link to this thread.

Thanks, Liz.  Should I keep on doing these each day?

I think we're good for now, haven't had any new instructions from engineering. I'll let you know if that changes. Thank you!