MarkJFine
Professor
In response to Frank12

Frank12
Freshman
In response to MarkJFine 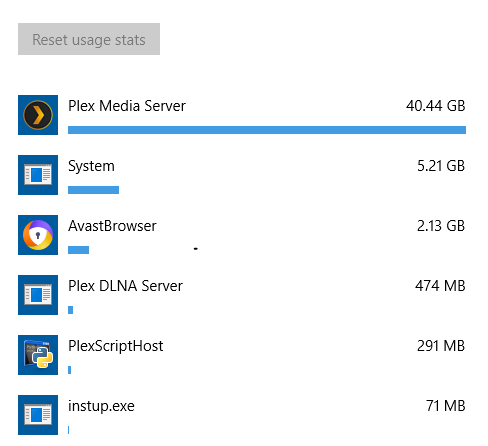 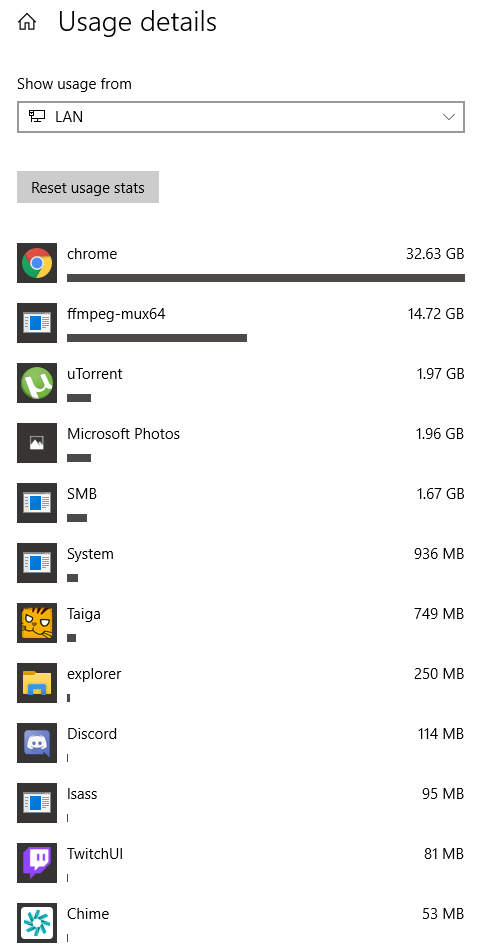 I utilize that naming convention for storing the videos, I had been creating a new folder for each season but have converted to just one folder per TV Show.   Even when just adding new seasons, PLEX will pick one of those shows which I don't have to claim that is what I added.   It just started after an upgrade a few months ago of the Plex app. When I asked for help on their forum, I was told to use just 1 folder instead of a new folder for each season but I still get the issues even after converting to that.

What version of PLEX are you using?  I have elected to not upgrade past 1.16.0.1226 as there have been numerous transcode bugs, among others since that release.

What version of PLEX are you using?  I have elected to not upgrade past 1.16.0.1226 as there have been numerous transcode bugs, among others since that release. 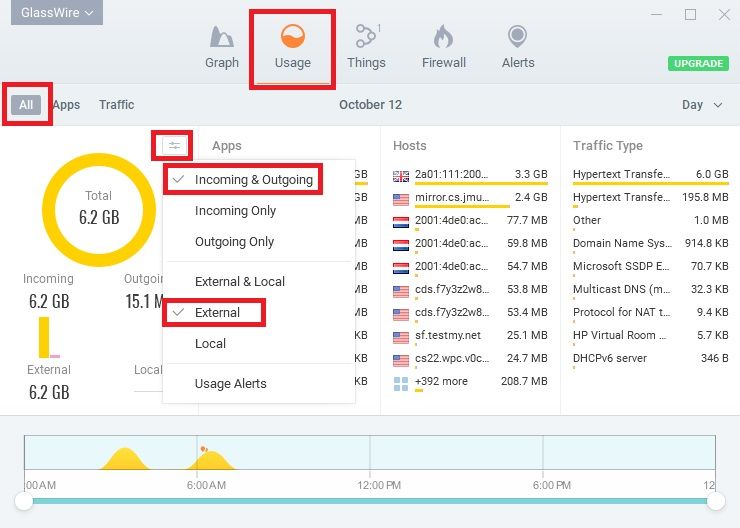