All I know is that when I was in FAP the numbers looked to be what would be correct being in FAP on both speed tests.

I would not be complaining if my youtube videos would not buffer.  They never did that before and certainly should not now. Even if I am at 5 mbps I should be able to watch a video in 1080p without buffering.  I know because I have done it before on Gen 4 but I stopped as it takes a lot off my data.  I only watch in 480 or less and have been for a long time and did not have this issue at all. 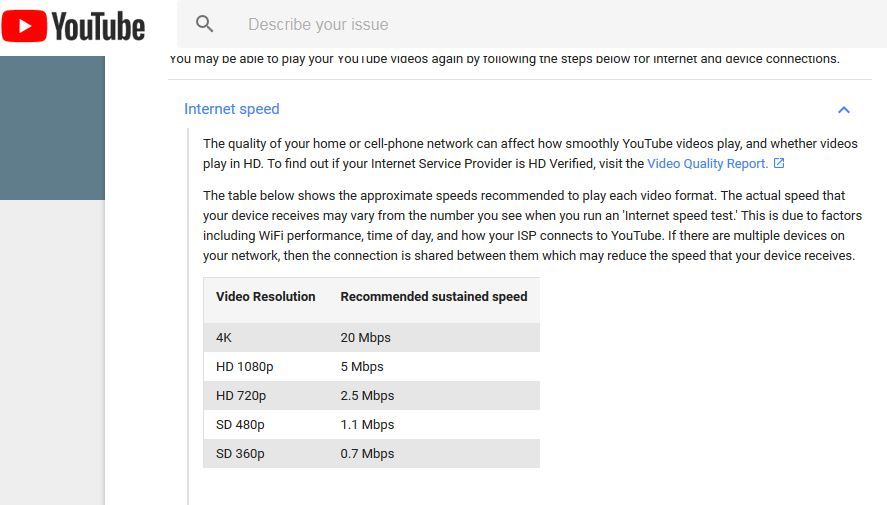 I would like to test out a whole month without the data saver on to see if it is the issue, but I don't have the data I had before on Gen 4 and I only used 30 a few times in the 2+ years I was on it.  I have already hit it twice since been on Gen 5 if you count what I actually used in January. And for Feb I hit fap but had tokens on that too.  I don't think that data saver is working as they claim it does. 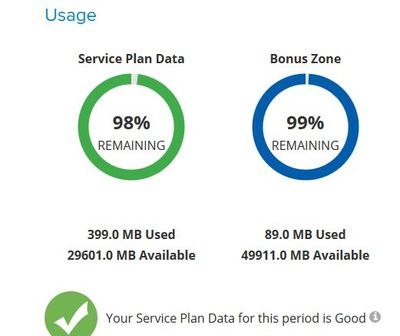 What kind of connection speeds do your youtubes show with data saver OFF using the nerd stats they have?  It is saying I am getting 2375 Kbps not Mbps.

With this said, it's possible that I'm misinterpreting your post and that you're actually saying that you trust Hughes' test results and acknowledge that the results from the two sources are similar...at least with your most recent test.

I thought it was multiply bits per second by 8 to get bytes.  ;-)

Notice in the picture below that it's showing 42.9 Megabits per second, but to the right in parentheses, 5.4 Megabytes per second.

What kind of connection speeds do your youtubes show with data saver OFF using the nerd stats they have?  It is saying I am getting 2375 Kbps not Mbps.

Right now mine's not accurate due to it snowing like crazy and having to clean off the dish every fifteen minutes, but the first is in 1080p, but after the video had fully loaded, and the second is in 720p, but with the video still loading.  Again, these are skewed due to my connection being somewhat poor right now.

Ok so you can watch in 1080p and 720p with it snowing and using less Kbps.  Was it buffering? Gads mine would have locked up!  LOL   Are you sure you had that with Data Saver Off?  Sure has lots of network activity.

I still don't get why it shows kbps and not mbps if we are getting mbps.  What does that come out to with math?  Should be less than mbps I would think.

Maybe will have more choices then.  Kind of bad that only choice is Satellite.

Using this converter is very unexpected or no? 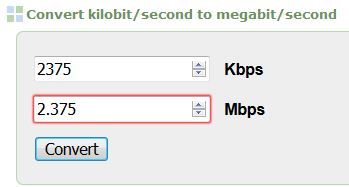 would the frames per second being lower in your videos than the ones in mine make a difference?  Can I change the fps to a lower one and use less data and get more speed?

I hope this is OK to post here.  It is a video of a guy doing Pyrography on his beehive.  Very good.  Wish I could do one that good.  LOL 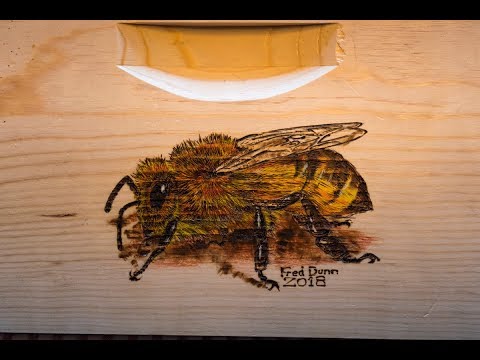