My poor throughput (not testmy.net speed) has gotten much worse over the past month or so.   Latest download speed indicated 140.9 Mbbs (yeah, right)...   I have tried calling phone tech support several times, but after going through the the usual tests but before any solution is reached, the phone connections drops.

An example: To view a low res, 2 minute youtube can take 5 to 10 minutes due to incessant buffering.  Some connections require a reload to load, failed connection notification requiring a reload...

All the usual "fixes" like reboot, modem power down, etc. produced no improvement, so here I am.

Modem connectivity tests shown below may help shed some light.  These tests were performed about mid-weekday. 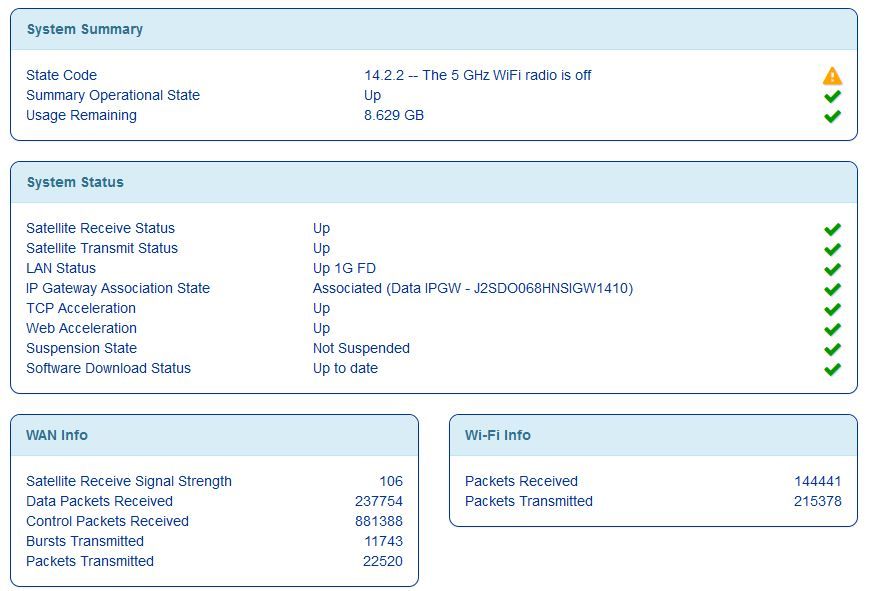 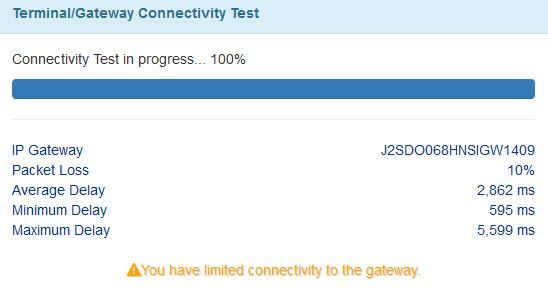 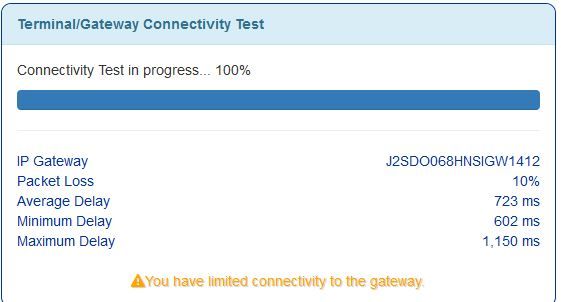 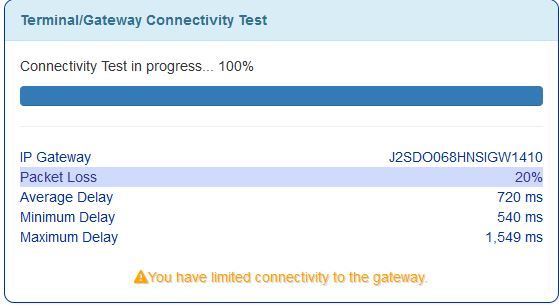 Regarding your testmy.net testing, I would try pausing or disabling your antivirus when you run them.  Though I don't know if the AV you use is one that has this affect, some AVs seem to cause problems with testmy, giving erroneous results, so it may very well be worth a try.  Mine was doing this, as in causing the test progress to jump really quickly, often right at the beginning, so I'd end up with results that are impossibly high for present HughesNet.

I found this out after posting of the problem I was having on testmy's message board, and CA3LE told me about the problem some have due to their AV.

Again, this is only regarding your speed testing, not your packet loss issue.

hamradio
Senior
In response to GabeU

Anyway, speed is not the issue.   The problem is lost packets and super long delays (see previous Connectivity Tests).  I don't think there is anything I can do on my end to fix this...?

Not necessarily, but then again I can only speak for my own testing and AV (Kaspersky).  My tests tend to be accurate more often than not, but since changing to Kaspersky in January the consistency of that accuracy has dropped, and I find myself deleting more results (due to inaccuracy) than I used to.  When I pause Kaspersky, however, the consistency of accuracy increases and I rarely have one of those wild results.

As for your packet loss issues, I don't believe there's anything you can do, but until the reps run remote diagnostics to see if anything's amiss you won't know for sure.  Having that happen once in a while, and often due to bad weather when it does happen, is one thing, but when it happens on a regular basis it's a whole other ballgame and would suggest that something is definitely wrong.  😞

hamradio
Senior
In response to GabeU

Hope it will be examined and fixed.

hamradio
Senior
In response to hamradio 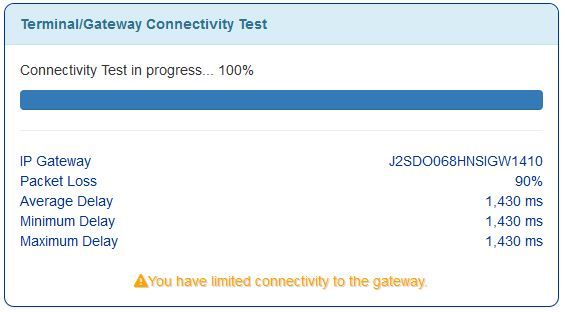 dkfkaw84
Freshman
In response to hamradio

Yep, same thing happening to me, Just started a few weeks ago. Slowly getting worse. One second I'll check it and all is fine, and the next is %50 packet loss, next second all is fine. 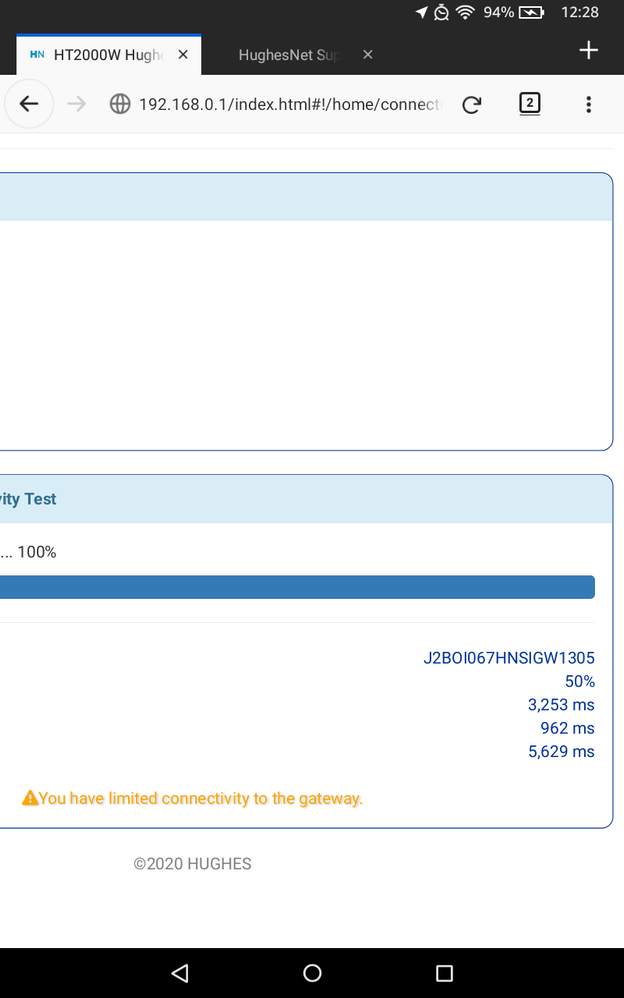 @dkfkaw84 , you need to stay in your own thread. The HughesNet staff on the site deal with tickets individually and will respond to you there, not here. They will ignore you if you piggyback onto someone's thread. Also, just because the effect looks the same doesn't mean the cause is the same.

hamradio
Senior
In response to maratsade

I wish someone would respond to and fix my issue !!!!

Another indicator:  Even low res youtube video view times are buffering over 80% of the play time....  Pretty much unviewable.

I tried phone support a couple of times but after spending a great deal of time running checks (that I told them I had already done)   the phone connection was dropped.  Very frustrating!