Well, I just reread all of his posts, and I certainly can't see how you could come up with that conclusion.

I guess it's like Leonard Cohen sang:  "everybody knows".

But, with that said, we're so very lucky that you're here to set us all straight, gaines_wright!

I'm afraid it's a hopeless task!  One couldn't  cut the smug condescension around here with a machete!

Well, I just reread all of his posts, and I certainly can't see how you could come up with that conclusion.

All two, or did you miss his second one on the other thread?  And, considering his only mention of anything actually having to do with the service was his "piece of the pie getting smaller" over time in reference to data limits, you may want to read his two sentences a little more carefully.  Perhaps you can enlighten me with YOUR conclusion.  Again, make sure to re-read "all of his posts."  All two.

But, with that said, we're so very lucky that you're here to set us all straight, gaines_wright!

I'm afraid it's a hopeless task!  One couldn't  cut the smug condescension around here with a machete!

If the shoe fits.  And you're the one who made the inflammatory comment about what was simply an informational reply, explaining why his piece of the pie is getting smaller over time.

Brooke
Alum
In response to mikef

Hi MikeF, I notice you're replying to old threads. To get better assistance, if you have any concerns you'd like for us to address, please start your own and state in detail what issues you're experiencing and we'll be happy to assist you.

Thanks for your cooperation,

debbie.jean.bro
Advanced Tutor
In response to GabeU
I agree with GabeU. If everybody bought massive tokens monthly, it would overload the system quickly. But people hate spending extra money and tokens are expensive enough that very few customers, relatively speaking, buy lots of them regularly. 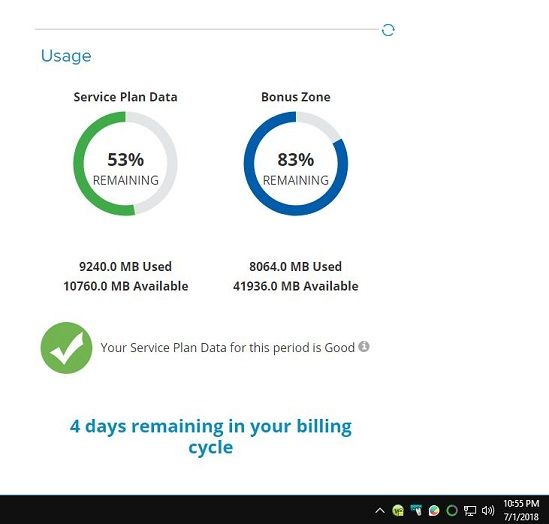 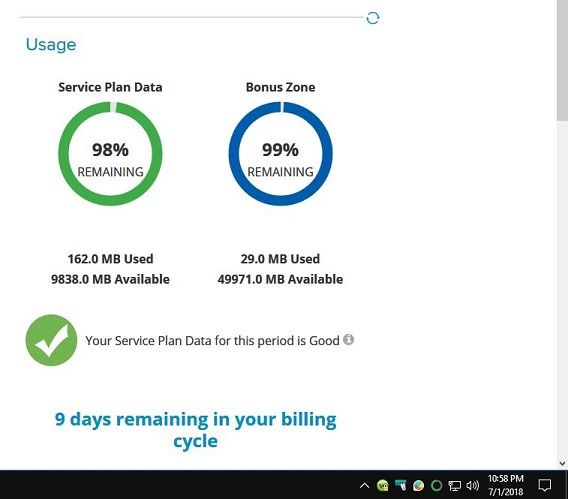 OTOH there are other theories::

So, your "OTOH refutation" is an article about data caps on ground based services that have hundreds, if not thousands of times more throughput and total capacity than satellite internet?  SMH.

Perhaps it's this "ISP companies (sic) line" because it's based in fact.

There's no point in continuing this discussion, at least from my end.  Facts, and the reasons based on those facts, don't seem to matter to you.  Conjecture, OTOH, does.

Have a great day.