Do you use Netflix with PlayOn Cloud?

Do you use Netflix with PlayOn Cloud?

I'm thinking of signing up with Netflix, and I was just curious if anyone that uses PlayOn Cloud had tried it, or regularly uses it, with Netflix.  I know the first month with Netflix is free and I could just try it, but I wanted to hear of people's experience first.

I use it with Netflix with PlayOn all the time (in fact, I downloaded a whole season last week, which I then burned onto a DVD disc). Works without any problems; all you have to do once you have an account is log in from PlayOn and then do the same as with Prime or Hulu or any of the other channels.

Thanks for the info.  I actually decided to go ahead and try it shortly after starting this topic.  After all, if it didn't work I could just cancel it, having not paid a penny.

It worked very well.  I just wish there was more content that I want.  I was under the impression that Netflix had pretty much everything.  The first three things I searched for, which were films, they didn't carry.  😞

I wish you could view what they carry before signing up, but they don't allow that.  Trust me, I tried.

And here I go, burning through my data again.  SMH.  I should be able to make it through the rest of the month with this remaining data without issue, though. 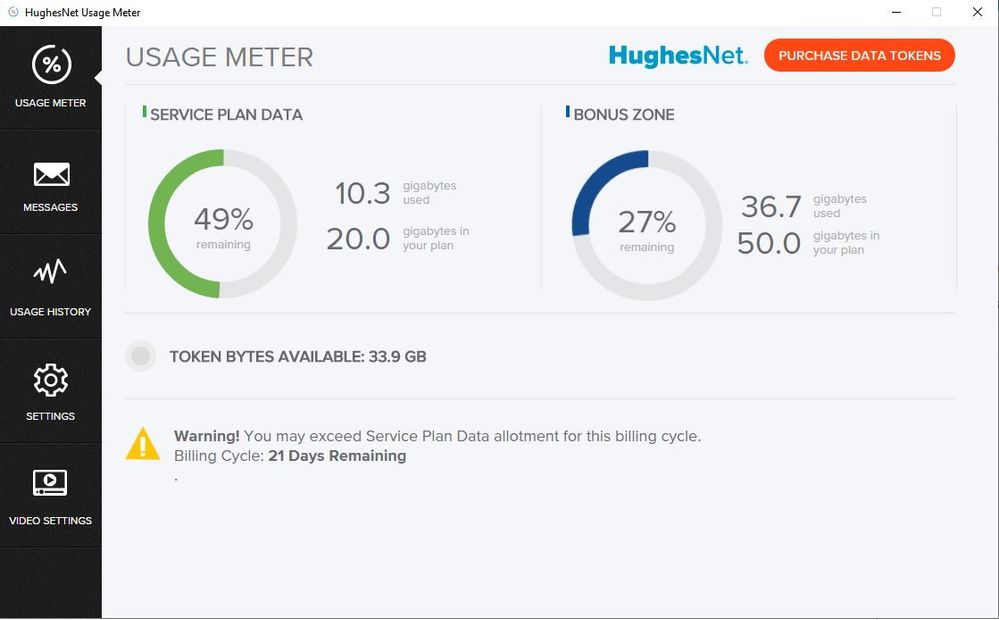 I will say, though, that for some reason, these recordings from Netflix look so much better than what I've gotten via HBO Go.  I went in and changed Netflix's playback settings from Auto to High.  I didn't want to take the chance that they could accidentally record in something lower, so I changed it to always being in HD.  I don't know if that made any difference, as I know that PlayOn can only give 720 and not 1080, but it sure does look like 1080, so I'm a VERY happy camper.  🙂 🙂 🙂

Netflix stuff always looks better to me too (I also record from Hulu and from Prime).

You really need to manage your PlayOn addiction, mate. It's killing your data. 😉

You really need to manage your PlayOn addiction, mate. It's killing your data. 😉

Nah, I'll be alright this month.  Last month I went a little nuts, though.  😛

If it gets crazy, we'll have to stage an intervention.

If it gets crazy, we'll have to stage an intervention.