I have no phone here, need assistance please. Should I email?
Labels:
0 Kudos
Reply
22 REPLIES 22
Highlighted

Thanks. Yes, still have full allotment for month (new customer).

Looking for state code. Nothing would load on firestick (like Huku Home, NF, etc) and slow browsing.
0 Kudos
Reply
Highlighted

On thehome page following that link I see only diagnostic code? 0s then 0005
0 Kudos
Reply
Highlighted 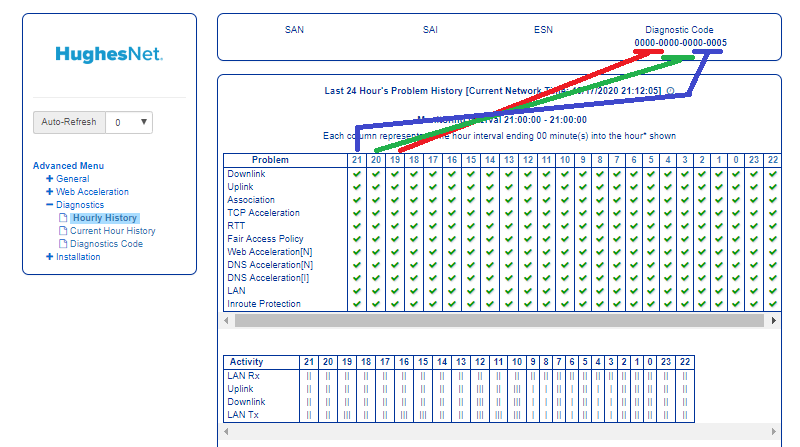